Hanno Wessel is born in 1965 in the North of Germany.

After studies at the « Ecole de la chambre syndicale de la couture Parisienne », he first works in the Haute Couture for 3 years. He launches his own brand HANNOH in 1994.

His collection has immediate success with buyers and press and the brand’s first collection is sold in to shops such as Maria Luisa Paris, Galeries Lafayette, Henri Bendel NY, Chiarivari NY, IF in Soho.

HANNOH is now distributed in more than 120 shops all over the world.

In 2006 Hanno Wessel wins the “Paris Capital of Creation” price for his a/winter collection.

Since 2015, Hanno Wessel has founded a new company with experienced luxury manufacturers in Italy, to produce and distribute the brand H+HANNOH WESSEL.

H+HANNOH WESSEL is now made in Italy, and for the designer himself, Italy is now a second home alongside Paris. 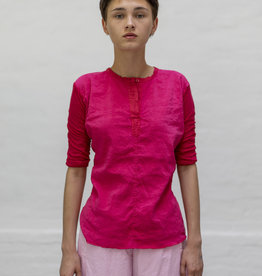 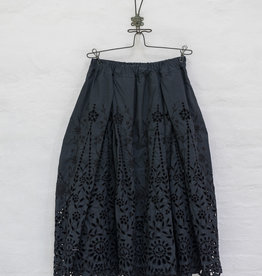 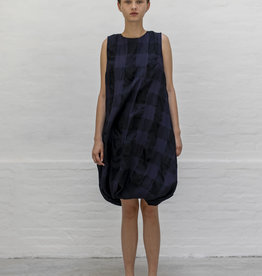